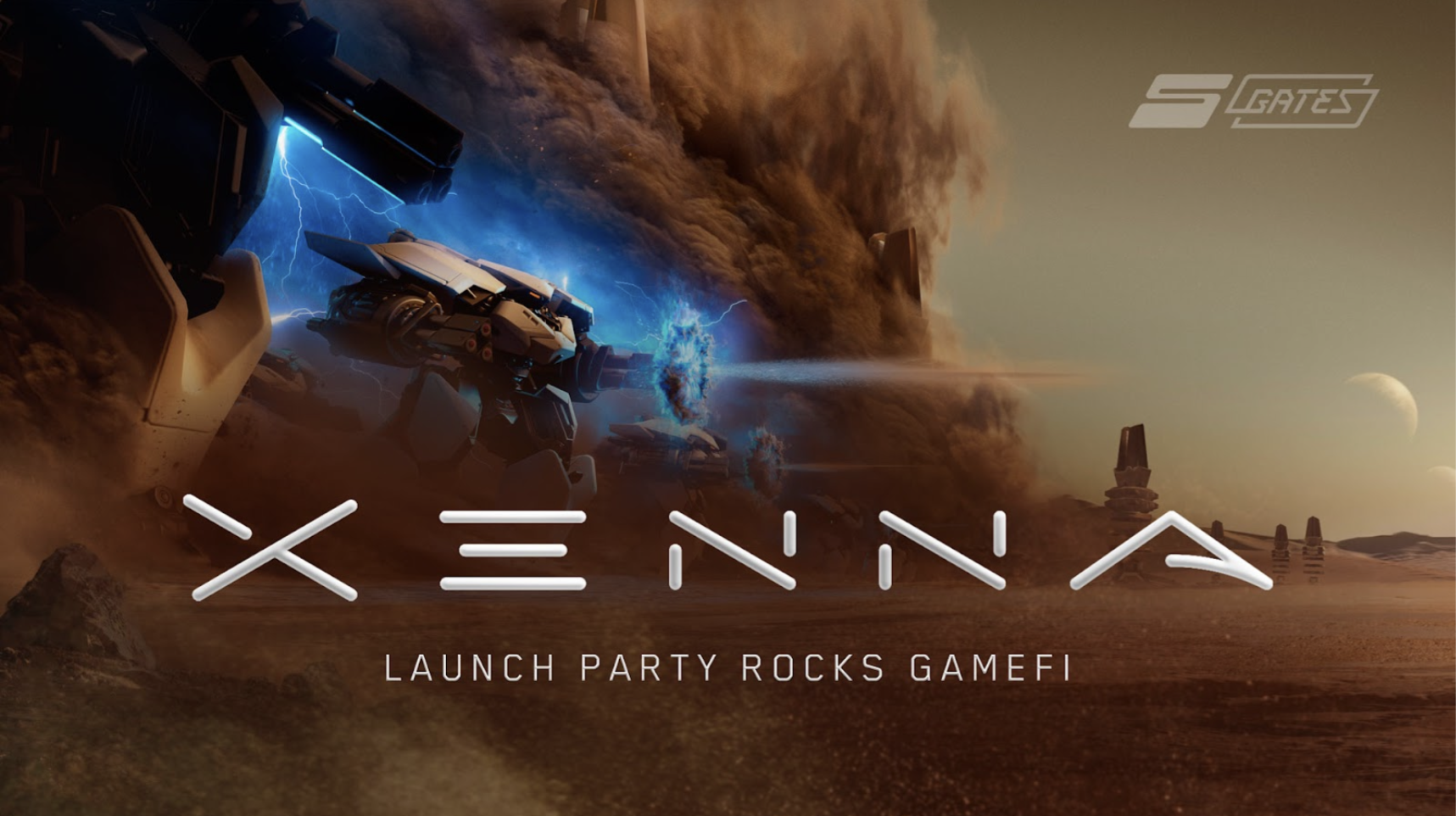 Sydney, Australia, 18th December 2022, ZEXPRWIRE, SIDUS GATES presented its new mobile game Xenna – the first-ever strategy with the battle royale mechanics – in Dubai on December 14. For those who couldn’t attend the event in person, it was streamed live.

The main highlight of the event was a Xenna tournament where guests could enjoy Xenna’s quick and rewarding gameplay while competing for an NFT prize pool of $100,000. All participants were presented with special NFT facilities to help them extract resources in the game. The winners got 3 of the 10 legendary facilities won at the event. Those winners were VC Funds, who swept the competition, taking all 3 of the tournament bouts.

Both facilities and refineries are crucial to producing fuel: a highly valuable resource that’s critical for interplanetary voyages across the SIDUS metaverse. These NFTs can only be procured in tournaments that will be held in the CBT and later in the OBT.

To enter Xenna at these early stages, one will need an NFT hero. Only 6,500 NFT heroes will be on offer during the Dutch auction that will take place in December.

Praised both by professional cyber athletes and non-gamers, Xenna created a precedent of P2E gaming that sits at the confluence of the crypto and esports worlds. Additionally, it doesn’t rely on paid publicity to attract a wide audience. Remember that with an NFT hero, the game will be more open and expansive. It’s more fun and will net you more spoils.

This is yet another step in the Sidus Metaverse expansion plans that fit in line with the official Dubai Metaverse Strategy which is aiming to invest $4 billion of the country’s GDP over 5 years to turn Dubai into one of the world’s top 10 metaverse economies.

Xenna is developed by Cyber Games and published by SIDUS GATES, an exclusive game publisher onboarding gaming studios and their projects to the SIDUS metaverse. All these projects will share the same lore and utilize native tokens $SIDUS and $SENATE. Players will be able to move NFTs and their progress across all the metaverse’s games.

The unique module economy SIDUS touts will be implemented in all games across SIDUS and allow players to co-own parts of the metaverse. Most importantly, their rights will be legally protected per  a certificate issued by leading UAE intellectual property consulting firms.

“It’s very important to be able to work with 140 countries around the world, which is feasible now that we have this accreditation,” said SIDUS GAMES CEO & MPDan Khomenko. “So, it’s another step forward to a big adventure, and we will make sure that your interest is protected; every single cent of it.”

“We’ve trailblazed a unique model allowing players to be co-owners of the SIDUS metaverse. SIDUS is all about tight-knit and mutually fruitful economic and social relationships, and this is what makes it a would-be paragon of true metaverse,” said SIDUS GATES CEO Roman Povolotski. “It’s great to see this model succeed. This day is a milestone not only for the SIDUS metaverse, but for GameFi as a whole. To share our joy with those who didn’t make it to the event, we decided to give away 50 NFTs to propel your in-game progress. Maybe this will help cyber athletes recover after their defeat.”

To take part in NFT the giveaway, please fill out this form.

To register for the Dutch auction, you’ll need to put your name on the whitelist.

Find out more about the SIDUS metaverse:

Binary News Networkhttps://binarynewsnetwork.com/
Previous article
Dee Agarwal shares 4 Tips for Boosting Productivity as a Leader
Next article
EraSmart DtF printer which is targeted at the t-shirt and apparel market.

HONG KONG, CHINA, January 27, 2023 / — In one of the largest studies on the topic, Chiropractic Doctors Association of Hong Kong (CDAHK)...