The Xiaomi Redmi Note 11T Pro and Pro+ each have a 6.6-inch IPS LCD on board, which offers a variable refresh rate of up to 144 Hertz. The resolution is 2460×1080 pixels, with Xiaomi integrating a circular recess for the front camera, which works with 16 megapixels, in the middle of the upper edge, as is often the case. 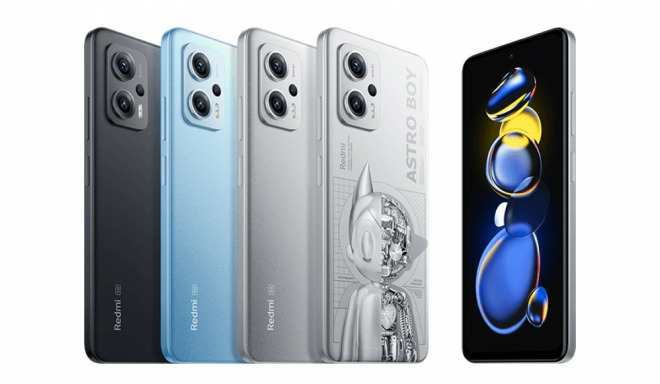 The main camera on the back uses a Samsung GW1 sensor with sensor pixels measuring 0.8 microns and a resolution of 64 megapixels. In addition, there is also an ultra-wide-angle camera with eight megapixels and a largely meaningless macro cam with two megapixels.

LPDDR5-RAM and a lot of flash memory at reasonable prices

The technical basis is the still young MediaTek Dimensity 8100 Octacore SoC with integrated 5G modem, which should offer more than enough power for everyday operation and gaming. The RAM is six or eight gigabytes in size and uses the fast LPDDR5 standard. Depending on the model, there are also 256 or 512 gigabytes of fast UFS 3.1 memory.

The main difference between the regular Redmi Note 11T Pro and the “Pro+” model is the battery. The normal “Pro” version will offer a two-cell 5080mah battery with 67-watt fast charging. The Pro+, on the other hand, has a significantly smaller battery with 4400mAh, but it can be charged extremely quickly with up to 120 watts. In this way, the battery should be able to be fully charged within only 19 minutes.

Xiaomi offers the Redmi Note 11T Pro and Pro + in China at prices from the equivalent of just under 250 and 300 euros, respectively. By the way, Android 12 is always running as the operating system here in conjunction with the MIUI 13.

Also new is the Redmi Note 11 SE, which is equipped with a 6.5-inch LCD panel with Full HD resolution and a maximum refresh rate of 90 Hertz. The main camera on the back uses a 48-megapixel sensor and gets a simple 2-megapixel camera on the side for depth effects. The front camera provides at least eight megapixels of resolution. 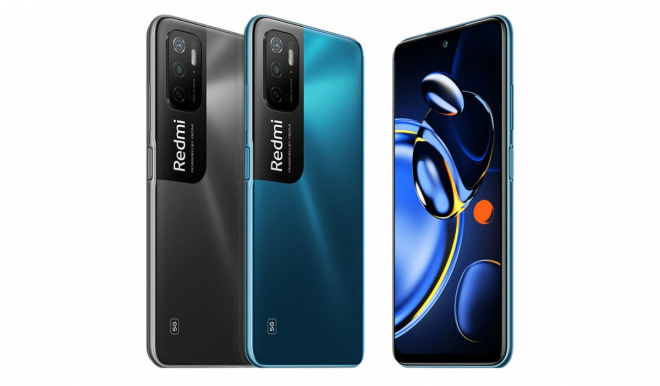 Under the hood here is the Dimensity 700 Octacore SoC from MediaTek, which Xiaomi puts aside four or eight gigabytes of RAM and always 128 GB of internal flash memory. The battery is 5000mAh and can be charged at a moderate speed via an 18-watt power supply. Unfortunately, you have to make compromises with the Android version used here, because Android 11 with MIUI 12 is still used.

The Xiaomi Redmi Note 11 SE will soon go on sale in China at prices from the equivalent of a good 150 euros. For the better equipped version with a RAM doubled to eight GB, on the other hand, you have to put almost 200 euros on the table.

Microsoft has introduced a custom virtualization service for developers, the new Microsoft Dev Box. The service is built on Azure Virtual Desktop and is...

Seal on it: BSI awards IT security labels for Internet routers