The South Korean company Samsung does not want to burn anything. With a gigantic investment project, the company wants to put its competitors in strategically important areas in the barriers. 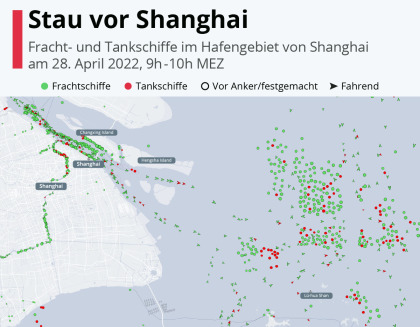 Over the next five years, the company plans to invest an enormous amount of around 355 billion dollars. This is about the amount that the entire state of South Korea has available in its budget in one year. The money is to be channelled primarily into strategically important business areas. Specifically, the Samsung management named semiconductors, biopharmaceuticals and unspecified next-generation technologies.

During the presentation of the plans, the Samsung management stressed that the importance of the semiconductor and pharmaceutical industries in particular is recognized worldwide. Accordingly, it seems that they are counting on getting appropriate support in the implementation of the investment plans. At the moment, no concrete projects have been named in which the money will flow, but the Group management has already advertised that around 80,000 new jobs will be created in this way, especially in South Korea.

However, the investment plans are not only about raising new chip plants and other factories. Samsung has also planned a not insignificant contribution to make the supply chains more solid – and above all more independent of a country like China. Since the last two years, it has become impressively clear that such a high concentration in a single state can quickly become a problem. Currently, the lockdown measures are once again causing large parts of exports from China to get stuck.

One focus of the investments in the semiconductor sector will be the production of memory chips, where Samsung has been at the forefront for a long time anyway. But research on new materials and chip architectures is also being pushed forward more strongly than before, it said. And of course, the financing of the stronger expansion of the foundry business – especially with a view to the introduction of the upcoming 3-nanometer processes – is also an important point in the plans.